During the heyday of the sugar industry in the Stann Creek District which lasted from 1863 to 1910, sugar cane was grown only in small quantities in the North Stann Creek Valley. This may have been because of the difficulties of getting the raw sugar cane to a mill.

​Sugar was introduced in the north of Belize, in 1848, by the Mestizos who were fleeing from the Guerra de Las Castas in Mexico. These Mestizo's made sugar using slow a manual process. During and after the American Civil War (1861-1865), American citizens and Confederate soldiers living in the Southern United States migrated to Belize. The Confederates were mostly from Louisiana and Mississippi and introduced the industrial production of sugar to Belize. In 1863, two steam powered mills owned by the Serpon and Regalia Sugar Estates were established on the banks of the Sittee River and marked the arrival of the industrial era to Belize.

In the late 19th century, Serpon was a technological marvel with its main crusher, boiler, beam engine, furnace, and hot air exchanger – all powered by steam.  Estimates are that at its peak, the Serpon Sugar Mill was producing and shipping 1,700 pounds of sugar a month. The Serpon Estate was managed and then eventually owned by Mr. William Bowman, a native of Scotland. He is not to be confused with Mr. William Alexander Jex (W.A.J) Bowman of banana and citrus fame. These mills fueled Belize’s economy for about thirty years. By the turn of the century, sugar production was found to be more profitable in the northern districts and the steam powered mills at Sittee were eventually abandoned in 1910.

These immigrants had settled initially in the Cowpen and Cattle Landing area of the Toledo District. They purchased land from Toledo, Young and Company just outside Punta Gorda and developed 4,000 acres. They then migrated to different areas, primarily in southern Belize investing large amounts of capital in sugar estates. In 1869, these settlers attempted to build a city near present day Belmopan called New Richmond whose namesake was Richmond, Virginia, the Confederate Capital. The confederates who came to British Honduras were around 7,000 and they initially  wanted to plant cotton but the climate was too wet. A fall in sugar prices and the 1868 cholera epidemic combined with the Port of New Orleans being only a week travel by ship from British Honduras caused most to return to the United States and only about 100 confederates remained in the colony and after only 5 years. These remaining confederates were said to introduce the banana industry to British Honduras which was later taken over by the British. 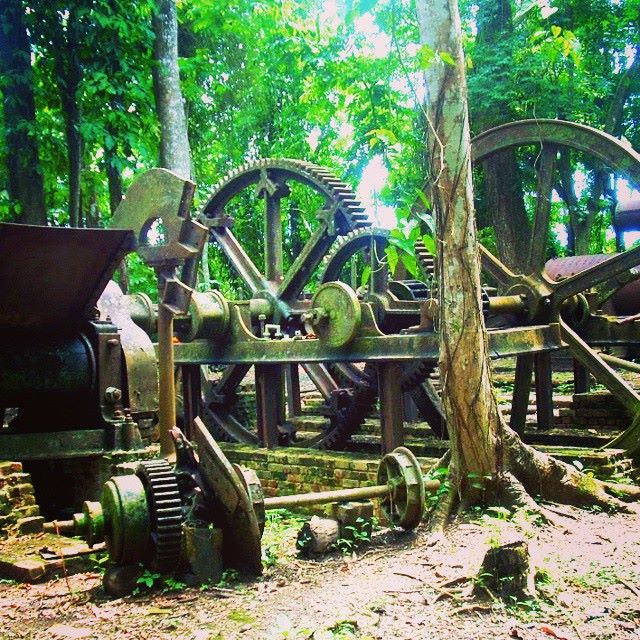 Serpon Sugar Mill, Sittee River, Stann Creek District operated from 1963-1910.
In the years after the mills were abandoned  many of the residents of the Pomona Valley and surrounding areas were still producing their own sugar by small animal powered mills. As late as 1928 at the time of its establishment, the Industrial School in Pomona was still producing its own sugar. 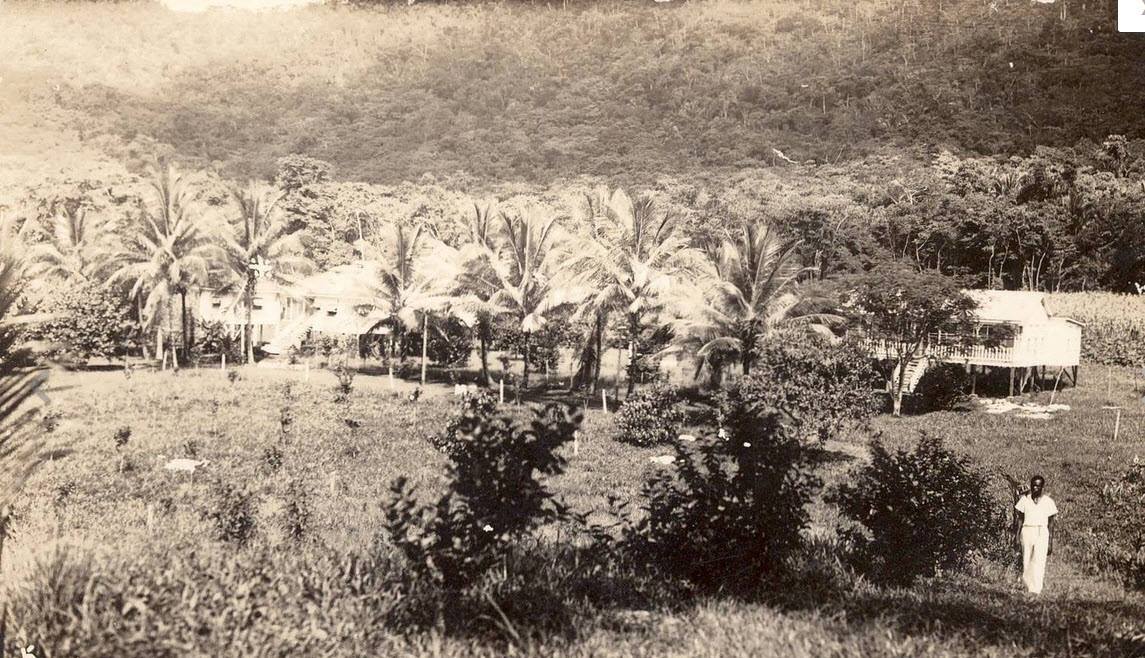 The Pomona Industrial Boy’s School (1928-1939) was a government school and was located behind the present day factory in Pomona.
In the 1950’s the Sharp’s expanded into the struggling sugar industry Corozal. The Sharp’s managed large areas of cane which were bought by Trout Hall Jamaica. Frank Sharp served as Director of the Pembroke Hall sugar factory in Libertad until its sale to British Company Tate & Lyle in 1967, three years after self-government.
part 2 - menu
Welcome to the first book dedicated to the story of the North Stann Creek Valley